Train a Child, Change the World

The Middle East has been a land of confusion for generations. From religion, to politics, to ethnic origins and culture, this is a part of the globe that has raised controversy to an art-form. And let’s face it, with the world’s three major religions all claiming the Middle East as their birth place, it really shouldn’t come as a surprise.

For over sixty years Holy Land Ministries has been an oasis of calm in this sandstorm of humanity. Through our work at The Hebron School, and more recently the Bethlehem Academy, we have provided places of mutual respect and understanding. We provide not only an excellent education, but also a place of love and security in a region that needs both. 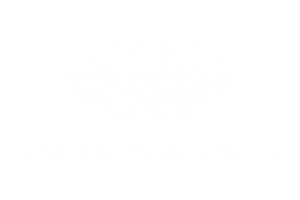 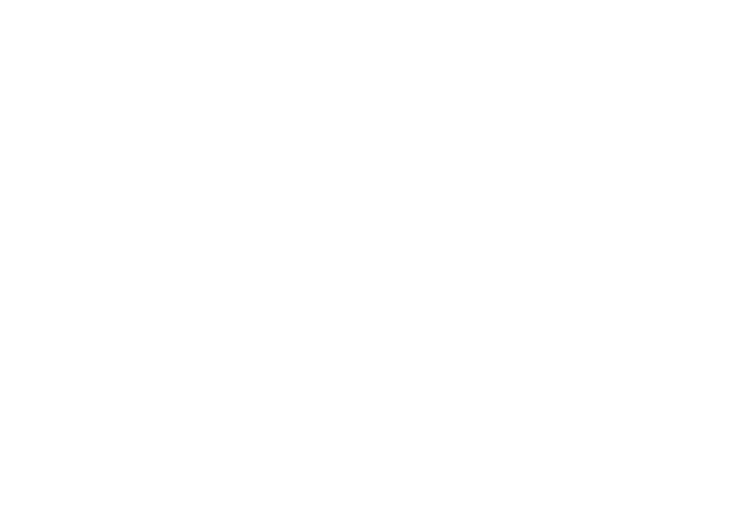 Holy Land Ministries exists to educate, and assist in other material and spiritual ways, people of need in the West Bank of Israel. Efforts focus on Muslims who have not been exposed to authentic Christians and the biblical message they live out every day, and Christians who desire to more fully understand the truth of the faith they profess.

For over 60 years in Hebron, and more recently in Bethlehem, Holy Land Ministries has sought to be a light in a dark world. We do this through excellence in education and striving to instill in each of our students a clear understanding of how much God loves them and has made them unique individuals- made to honor Him.

With simple roots as a small orphanage and then a school, Holy Land Ministries has been involved in ministering to children and families in Hebron for over 60 years. The Lord has also blessed us with a second school, in Bethlehem.

Both schools have a commitment to living out the Biblical message in the context of providing an excellent education. The Hebron School does this through all Arabic classes with a Palestinian curriculum. The Bethlehem Academy has a bi-lingual program (English/Arabic) based on American Christian curriculum.

An Overview
of the Schools

Our ministry was born out of the efforts of twin sisters Ida & Ada Stoltzfus, from Morgantown Pennsylvania. They spent 40 years of their lives ministering to the children and families of this challenging city. The school would become an integral part of the Hebron community, and serve as the foundation for our expansion into Bethlehem years later.

Through providential circumstances Holy Land Ministries was able to expand the ministry to include a new school in the Bethlehem area. Combining the vision of Gregg & Rawda Doolittle with the resources from a committed American donor, this school serves a local population of both Muslims and traditional Christians.

Signup to Receive Our Newsletter

Please provide the following contact information if you would like to be included on our mailing list. We send out 3 or 4 mailings a year. Thanks for your interest in being fully informed, praying more effectively, and/or partnering with us financially.